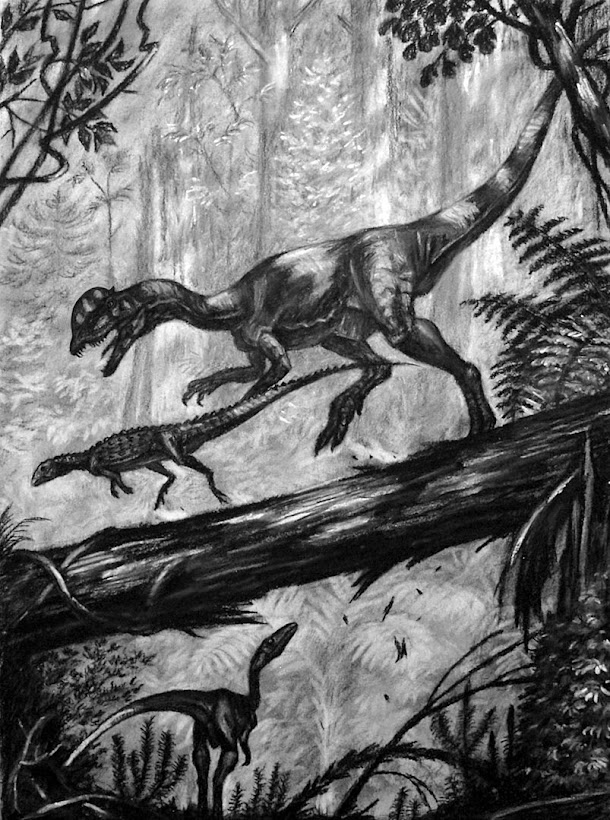 When a Southern August lays on hands,
a lush embrace of steamy weeks
sets in before the fall.
Through waning days I run the dawn
by tidy lawns refreshed with dew.
Their scent and sparkle stir anew
as memories reconstitute
old seasons born so long ago
in stain and sweat and schoolboy pride

triumphant Friday nights to come
if only August days would end
at last in break of fall.

Those Southern rites of passage echo yet
in aching muscles one-time strong.
They burn inside my body

decades on as by degrees
the morning dark seeps into day
and evening light melts away.

Locked in August once again,
the weeks pile up as all await
the break of heat that snaps the spell

while age and darkness creep, encroach,
and claim their share of fading light
for passage into fall.

There is always a week in early August

stuck in a musty fold of time,

when the world spins in place

and the season teeters on the brink

as every August that ever was

seeps in the marrow of a single day.

I rise in darkness.

as I amble down empty streets listening to crickets.

A doe slips through the shadows of a streetlamp.

tucked with mushrooms, mold and rot,

The sodden hours slip by, dripping,

yet in the dripping, never dry. But mist

burns off by noon, and midday glares.

As sun beats down on bare pavement,

A gang of crows loiters in the treetops.

at unguarded eyes. The world thrums

with the jet-beat of cicada days.

On a primal August such as this, vicious

and monster crocs lay in wait for Cretaceous prey.

They ruled their own unchanging days.

A pack of storms sweeps through.

Out my open bedroom window

a sultry evening settles in. Soon,

Soon enough it all moves on. I sleep

with the distant night-song of dilophosaurus

she did – she didn’t

she did – she didn’t 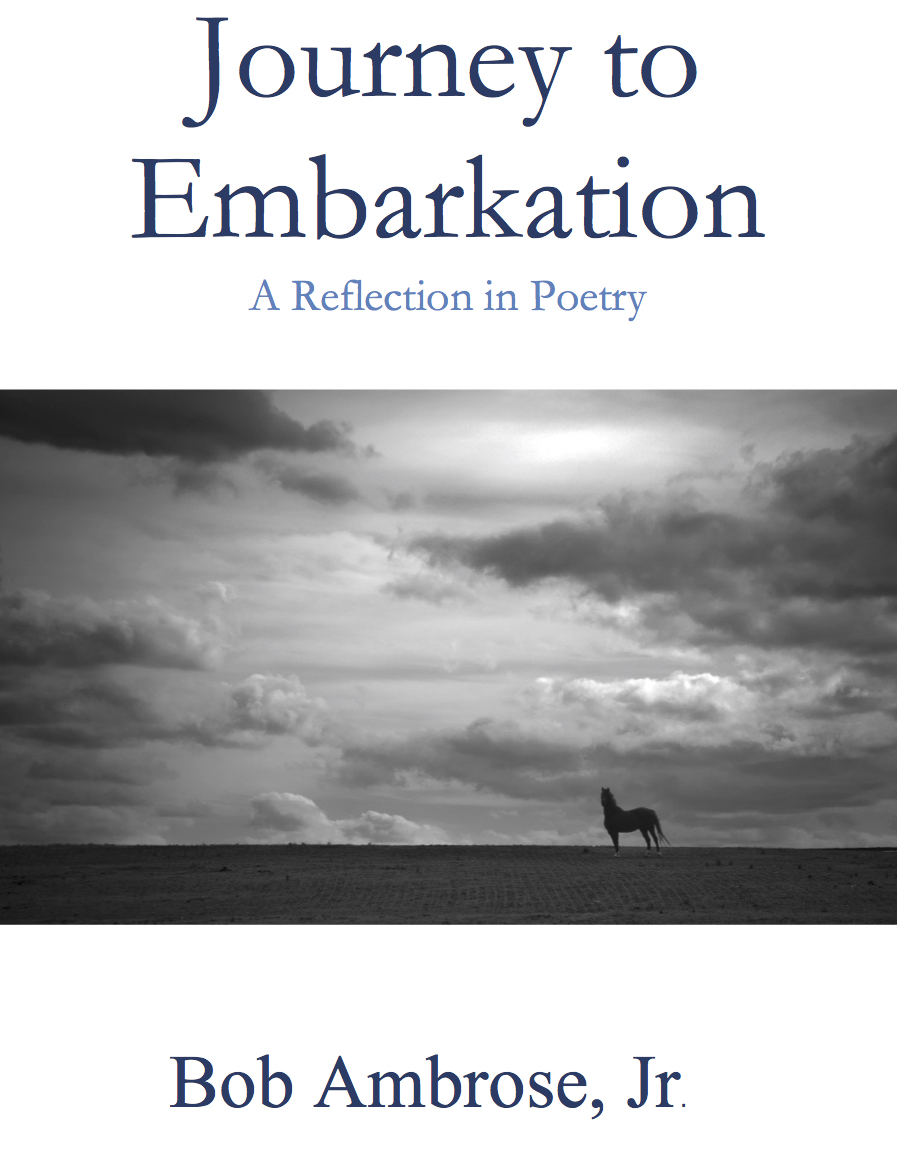 My new book, "Journey to Embarkation, A Reflection in Poetry" is available at Avid Bookshop in Athens, Georgia, and at these links to Parson's Porch and Amazon. There is a nice feature article about the book here in the Athens Flagpole.
Parson's Porch & Book Publishing focuses on the needs of others by sharing profits with those who struggle to meet their basic needs of food, clothing, shelter and safety.
You may access poems in this blog from the alphabetical Listing of Poems, from the subject listings, or from the Blog Archive below.

Japanese Tea Garden, San Francisco, California March, 2016 My little girl leads me through her grown up world  of townhouses, trolle... 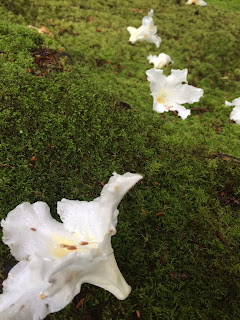